As a Protestant, worship took on many forms. But corporate worship in the context of a church setting was typically an emotional experience.

The worship leaders, of which I was one, sang sometimes with eyes closed, hands raised, voice impassioned and face exuding feeling. 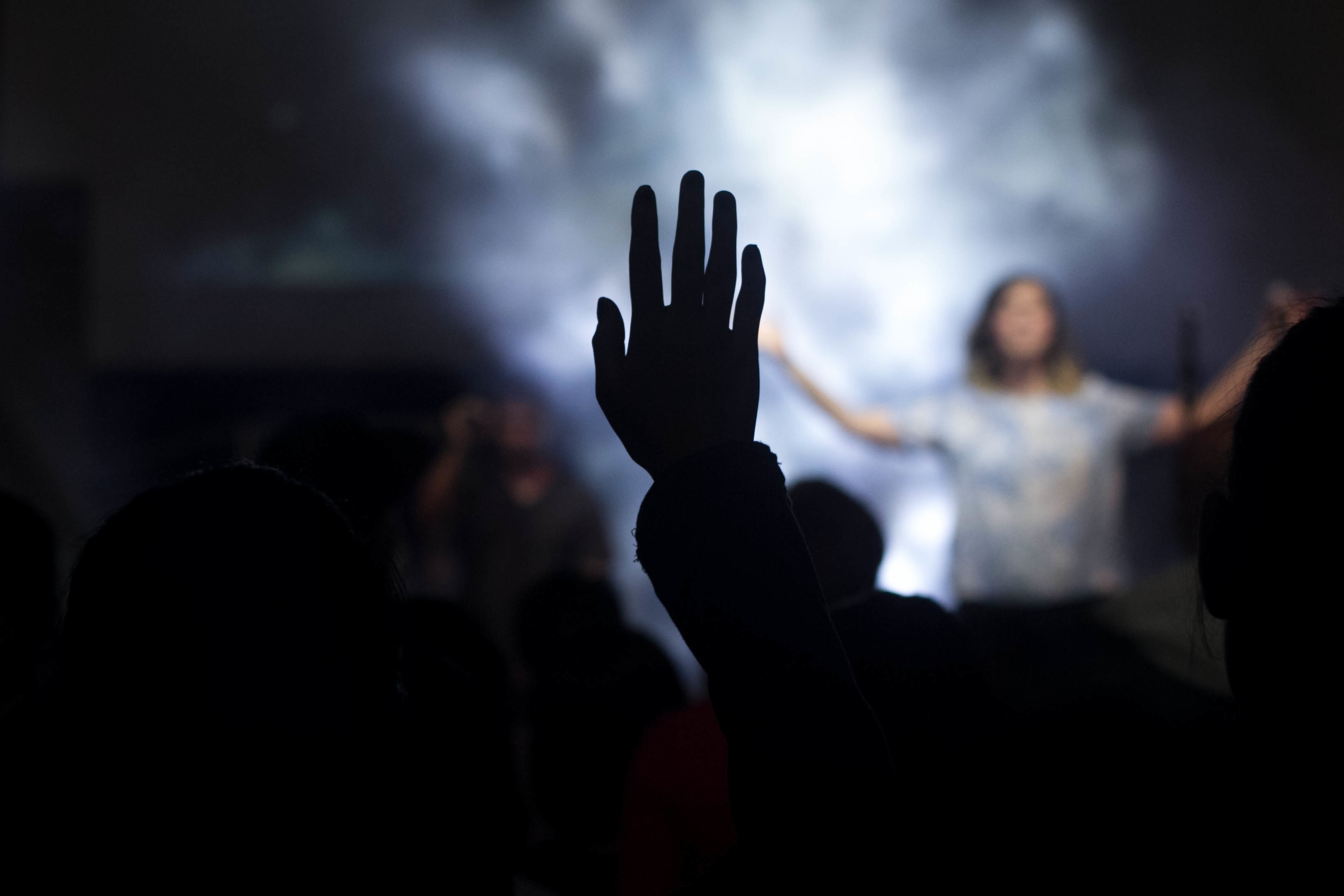 There was this connotation that in sincere worship, one felt something. We were reaching out to God in song. Sometimes we smiled, sometimes we cried, but we wore our emotions on our sleeves. Worship music was, in many cases, tied to an outward expression of feeling.

In America, this is how Protestant worship often functions. Not in all denominations, as there are several denominations that follow a more liturgical structure to the service, but in enough that it has become a common Protestant norm in many cases.

Contrast that with the worship we see during Catholic Mass. There’s a stereotype that has become aimed at those more traditional services, but I think especially towards Catholics in regard to the sincerity of Catholic worship. 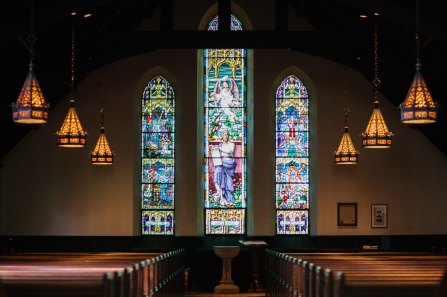 Part of this comes from the fact that the Mass is more structured. Things happen every single time in the same order. If we switched things up or changed things around or added to it or left things out, it wouldn’t be the Mass. It’s the same every time out of necessity. The Mass knows what it is. Christians have been celebrating the Mass since the beginning of our faith. It doesn’t change.

Also, in Mass, people are kneeling, sitting, and standing, saying things at the same time, and in general, we don’t look or sound too excited.

So the question becomes: If we don’t look the part, are we engaged in worship?

Gather round, my friends, whilst I tell you a story.

When I was a worship leader in the Protestant Church, particularly during the period of my life where I was questioning my faith, I looked the part. I raised my hands at the right times, I crunched my face up, I closed my eyes, I smiled. All at the right times, all designed to give the impression of impassioned worship.

Each time I did that, I hoped to draw others in to impassioned worship as well, regardless of how I was feeling. But there were times when I was singing those words and doing those things when I didn’t even think I believed in God. Or at least not a personable God as Christians know him.

I was, quite literally, putting on a show. Not to bring glory to myself, but to cover the darker reality that was hiding underneath.

Today, when you see me at Mass, my face is probably, more often than not, neutral. My hands are not raised in the air unless I’m inviting the congregation to join in while singing as a cantor.

But, even though outwardly I am less emotional and more stoic, my heart is much closer to God while I worship during the Mass than it was in those months of doubt and darkness when I appeared otherwise to everyone around me.

Is it possible that the things we recite in Mass sound so boring and our faces look so stoic because our hearts really aren’t engaged? Sure. I’m sure there are people in each Mass whose hearts are far from God. But I spent a decent amount of time looking the part in a public position in my Protestant church, and my heart was far from God too.

When I go to Mass, I still have a lot to learn. But there are many things I know and appreciate. I know when we are quoting Revelation when we sing. I know the meaning of the Creed and believe it with all my heart. I know why we kneel, sit, and stand when we do. Those postures all help put my heart in the frame of mind for prayer, for listening, and for worship.

And sometimes, quietly, and to myself, I wipe a tear from my eye during Communion as I am so moved by God’s love for humanity. You just probably won’t see it, because you’ll be in quiet contemplation and prayer yourself.

So no, Catholics, are not just going through the motions. We worship through the liturgy. And our worship looks different than the Protestant Churches in America who express their love for God with outward feeling and passion. God cares about our hearts. Not about how high we raise our hands or how much we bounce up and down with a worship song.

I’ve found such peace in worshipping through the Mass. And I will never again trade calm sincerity for false fervor.

Hi, I'm Lorelei, Catholic convert and debut author of middle grade contemporary fantasy The Circus of Stolen Dreams and The Edge of In Between (Penguin Random House)! I'm a former classroom teacher and instructional coach. I live outside Chicago with my husband, 4 spunky kiddos, and our dog Saint. I love spending time with my family and eating anything chocolate. View all posts by Lorelei Savaryn

48 thoughts on “Are Catholics Just Going Through The Motions?”

Hi, I'm Lorelei, Catholic convert and debut author of middle grade contemporary fantasy The Circus of Stolen Dreams and The Edge of In Between (Penguin Random House)! I'm a former classroom teacher and instructional coach. I live outside Chicago with my husband, 4 spunky kiddos, and our dog Saint. I love spending time with my family and eating anything chocolate. 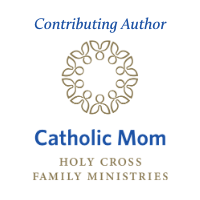